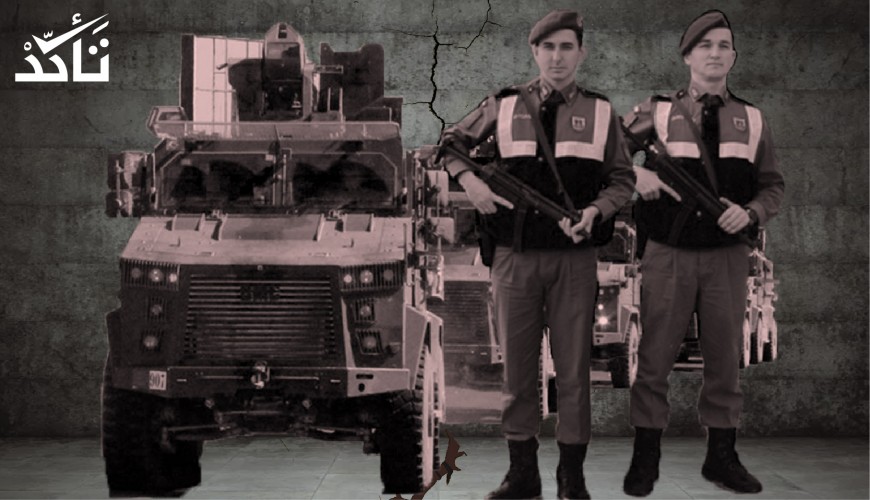 Was there defection among Turkish Gendarme during the military operation in northeast Syria?

Verify-Sy searched thoroughly in Hurriyet website, and other websites, but found no article mentioning the alleged defection or a plan to launch a military coup.

Verify-Sy contacted Hurriyet for confirmation but received no answer until Saturday 12 October.

Worth to mention that the Turkish army with the Syrian National Army launched a military operation against People’s Protection Units (YPG), Syrian Democratic Forces (SDF) and ISIS and to establish a safe zone for the return of the Syrian refugees according to Anadolu Agency.