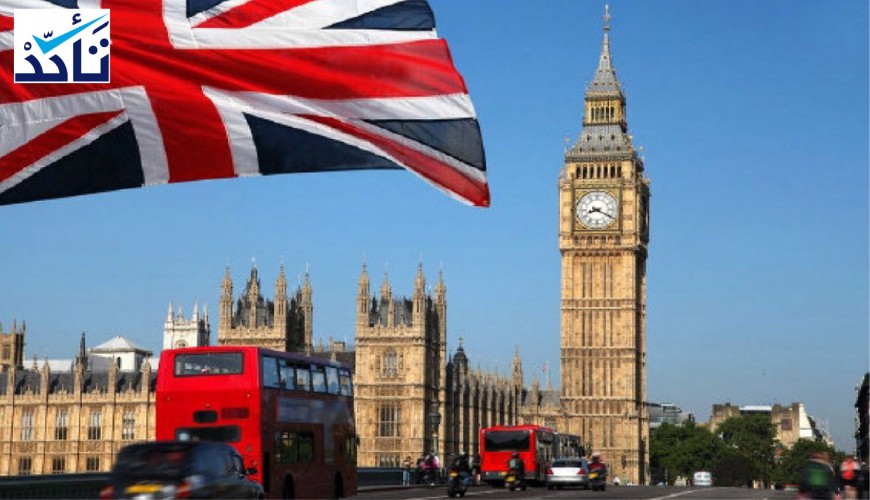 Are Islamic schools are the best in Britain? Verify-Sy reveals the truth

Several media outlets shared news recently about 3 Islamic schools were chosen in the list of the best schools in Britain.

Al-Jazeera website published on 31 October news titled "In a historic achievement .. Islamic schools are the best in Britain."

News website Rasd published an article on November 1st saying "The British Ministry of Education: Islamic schools best in the UK", stating that "Islamic schools in Britain, made a historic achievement by reaching the top of the list of the best schools in the UK".

Verify-Sy team investigated these news and found out that the information, which the websites used, is inaccurate.

Verify-Sy found that the British Ministry of Education has developed a number of criteria and standards in the classification was published by the Ministry, and that the three Islamic schools occupied the first rank, according to the criterion of "progress 8", which shows the students' performance from the second education stage (11 years) until the end of the fourth education stage (16 years).

On the other hand, other nob-Islamic British schools achieved better results, according to other criteria contained in the published classification. For example, The Henrietta Barentt School, The Tiffin School and Kendrick School won the top three, respectively, in "Progress 8" which is a measure of the rate of the average scores of students in eight major materials.

In the same context, Tawhid Islam Secondary Girls School ranked 105 according to the Ministry's standards.

Worth to mention that around 2.7 million Muslims in Britain, accounting for about 4.8 percent of the population, mostly Asian especially from Pakistan and Bangladesh, while the number of Arabs in Britain does not exceed 178 thousand people, according to statistics published by the BBC and cited by the Association of British Muslims.