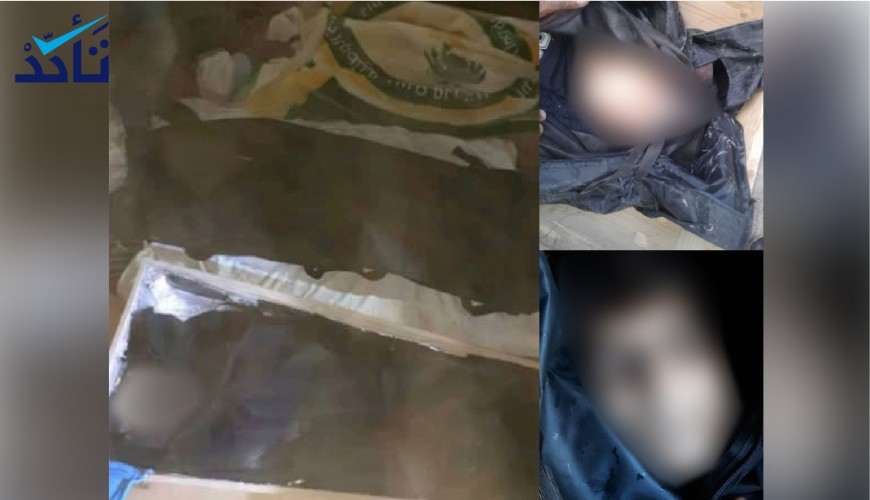 Telegram channels have circulated a photo/graph of men who appear to be dead, claiming that the photo shows civilians who were killed after Hayat Tahrir al-Sham (HTS) had targeted the city of Kafr Tkharim in Idlib’s southern countryside.

These channels did not provide information that may be used to identify these men or the circumstance of their murdering. 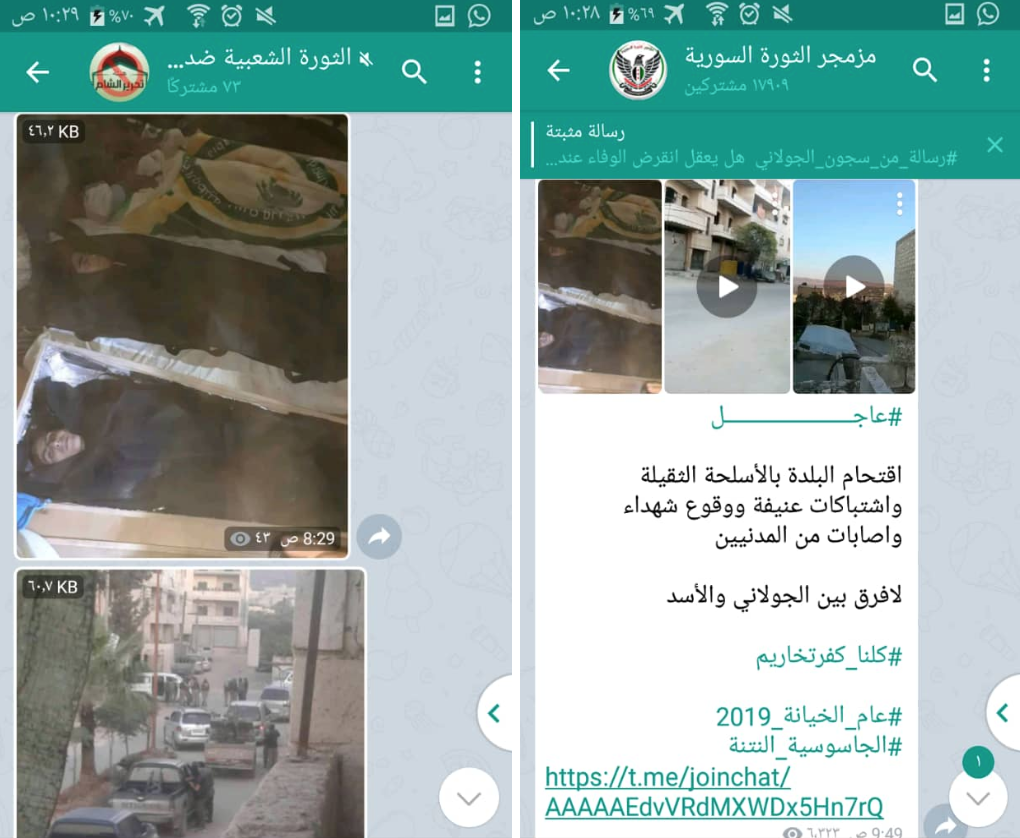 Verify-Sy platform inspected the photo  and found that it does not show civilians killed by HTS in the city of Kafr Tkharim. In fact, it shows members of the Syrian National Army (SNA) from the village of Krateen eastern Idlib, who died during a military operation by “Operation Peace Spring” east of the Euphrates. 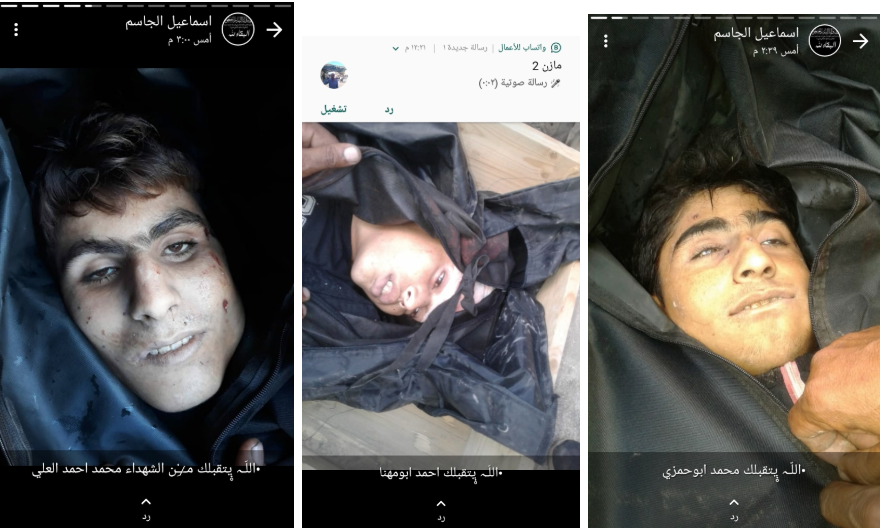 According to Verify-Sy reporter, tensions raised in the city of Kafr Tkharim, after civilians were killed while HTS was attempting to break into the city, in response to a demonstration 3 days ago that had assaulted one of the HTS checkpoints, expelled police officers of the Syrian Salvation Government and observers working at olive presses of the General Assembly of Zaka.

Of note, Anadolu Agency cited a commander at the Syrian National Army, on October 6, as saying that 144 members of the SNA were killed since the beginning of “Operation Peace Spring,” that was launched by the Turkish army in addition to Syrian opposition factions against the Syrian Democratic Forces on October 9.