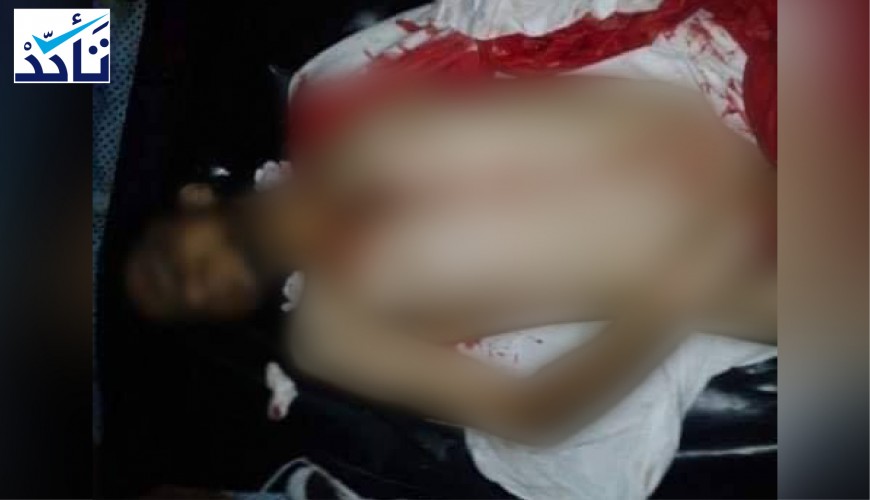 Facebook pages and accounts have circulated a photo of a corpse that seemed to be opened then sewed. It has been claimed that the dead body is of a young man who was found on a roadside in the village of al-Azizia in the city of Ra’s al-Ayn, after his body parts were stolen.

The website has accused the Turkish army and the Turkish-backed Syrian opposition factions of committing abuses against the civilians of the area, to facilitate the human traffickers’ work and the organ trade crimes. 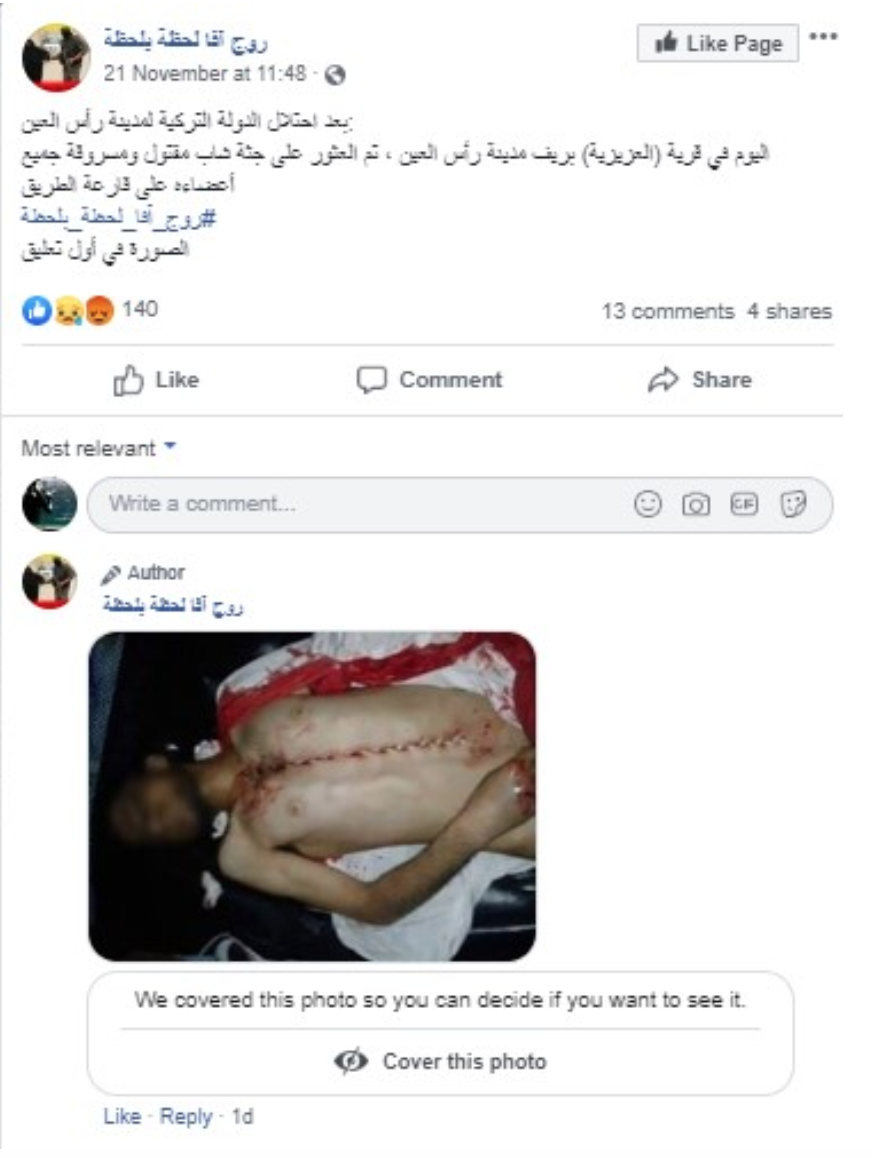 Verify-Sy Platform fact-checked the circulated photo and found that it has been circulated online since 2014 in the context of reporting on the trade of human organs in Syria.

Our platform could not verify the identity of the person appearing in the photo. However, the fact that it has been circulated over the past few years refutes that it shows a dead person whose body was found in the countryside of the city of Ra’s al-Ayn. In addition, Verify-Sy reporter in al-Hasaka denied the news that a corpse whose organs were stolen was found in Ra’s al-Ayn and its countryside.

Of note, Syrian opposition factions and Turkish forces seized control of the village of al-Azizia and other areas in northern Syria in October after battles against the Syrian Democratic Forces (SDF).