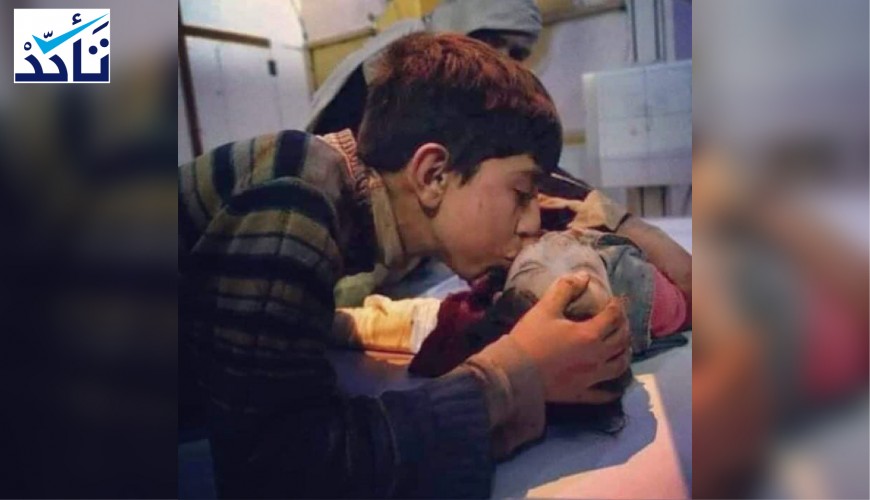 This Photo Wasn’t Taken in Idlib

A number of activists and Facebook pages have recently circulated a photo shows a child kisses another child who seems to be dead. Those who posted the photo added the description, “The Last Kiss,” and a hashtag of Idlib city, which suggests that the photo shows civilian casualties because of the continuous military campaign carried out by Assad and Russia against the province of Idlib. 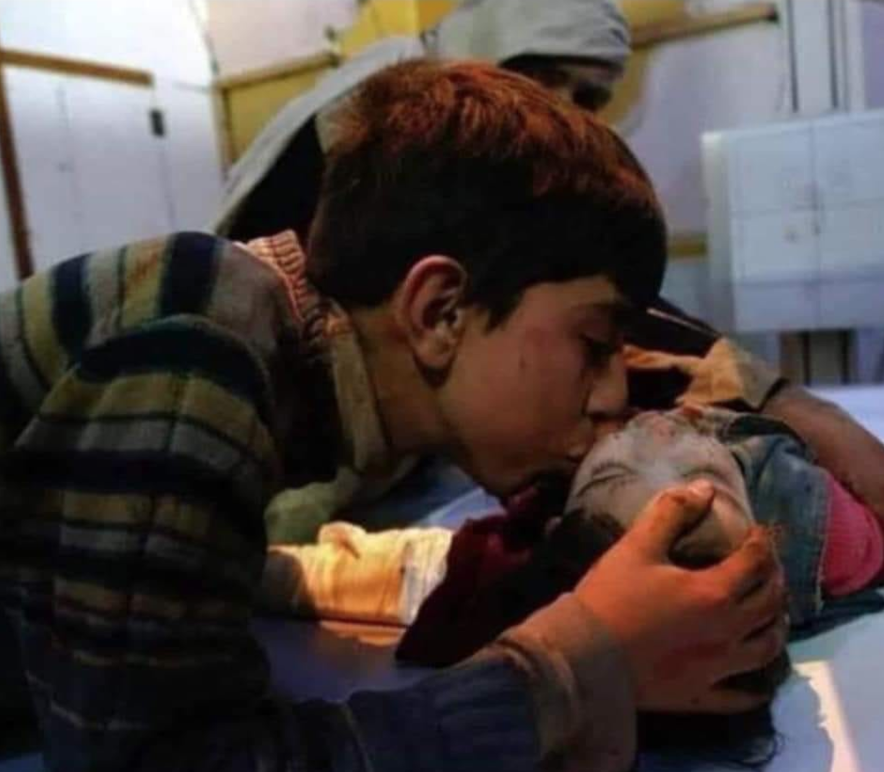 Verify-Sy Platform fact-checked the circulated photo, and found that it is a 2018 photo from the city of Douma of the Eastern Ghouta region, which was taken during the last military campaign against the region that subsequently led to seizing control of it by the Assad forces and its Russian ally.

Assad and Russia have reportedly killed over 156 people, including 52 children, since the beginning of their most recent military offensive against the province of Idlib on November 1.