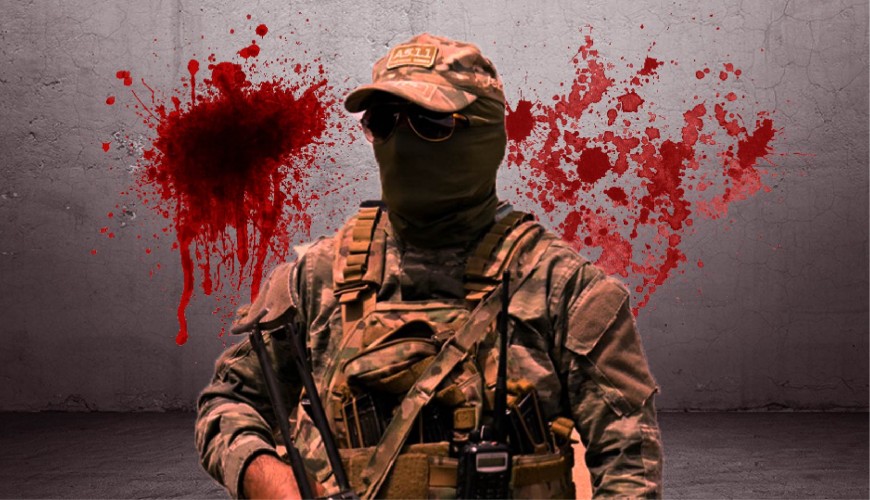 Sputnik News Agency reported on December 6th 2019 that four civilians from Khirbet ArRizz villages were killed during clashes between the residents of the village and members of factions belonging to the Turkish-backed “National Army”, adding that the village is situated 20 km to the north of Tall Abyadh city in the northern countryside of Raqqa.

The Russian agency claimed that clashes were set off after a group from “AlJabha AlShamiya” faction from the “National Army” had assaulted a grocery shop owner who belongs to the ABoukhamis Clan in the Khirbet ArRizz village. Later, the situation evolved into armed clashes using machine guns. Coincidentally, members of the “Ahrar AlSharqiyah” faction who also belongs to the “National Army” arrived at the area and got involved in the clashes which lead to killing 4 civilians and injuring other villagers.

Iranian AlAlam Channel announced the same news quoting it from the Russian Sputnik Agency, and mentioned that two opposition fighters were also killed in the clashes.

Verify-Sy correspondent fact-checked those claims from different field sources in the Khirbet AlRizz Village. It turns out that on Thursday December the 5th, members of “AlJabha AlShamiya” which fights under the “National Army” flag assaulted a local grocery shop owner after an altercation between both parties concerning gas cylinders.

The Correspondent added that a number of locals gathered to condemn the assault upon the grocery shop owner. Then three of the above-mentioned faction opened fire to disperse the locals. A young man who was involved in the dispute was injured. His name is Mustafa AlOweyid. He was transformed immediately to Turkey for treatment. We were not able to gather further information about his medical condition. 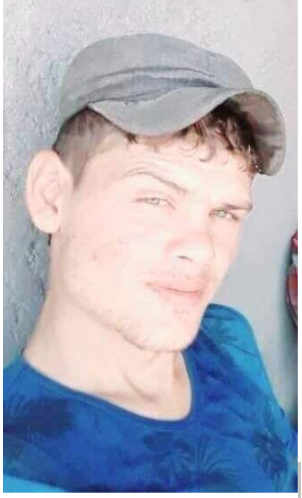 Our correspondent pointed out that Khirbet ArRizz Village is situated about 10 km to the South of Tall Abyadh not in the Northern East of the city as mentioned by the Russian agency.

On October the 13th, the Turkish-backed “National Army” had claimed total control over the city of Tall Abyadh in the northern countryside of Raqqa after fierce battles against the “Syrian Democratic Forces - SDF” within the framework of the “Peace Spring” operation launched by the Turkish army in cooperation with the “National Army”.