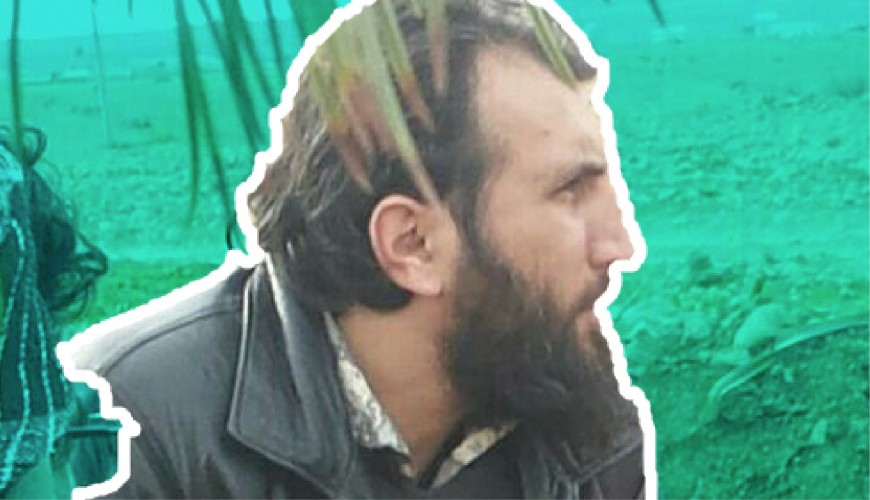 A Facebook page called “Syrian Reporters” has claimed yesterday that “Abu Omar Saraqeb, a commander of Jabhat al-Nusra Saraqeb, was killed” during the ongoing battles in rural Idlib.

“Abu Omar Saraqeb, a commander of the terrorist Jabhat al-Nusra, was killed while the Syrian Army was liberating Syria from the clutches of terrorism in rural Idlib,” the page reported, posting a photo of “Abu Omar Saraqeb” in the comments section.

Abu Omar Saraqeb has multiple noms de guerre including “Abu Hajar al-Homsi” and “Abu Ahmad Bennish.” His real name Osama Nammourah, born and raised in Idlib. He was the General Commander of Jaish al-Fateh, an alliance that included Jabhat al-Nusra (Nusra Front), Ahrar al-Sham, and others.

Contrary to what the “Syrian Reporters” page and others on Facebook and Twitter have claimed, Nammourah was killed with other leaders of Jaish al-Fateh on September 9, 2016, by an unidentified warplane that had bombed their meeting in the Kafr Naha village in Aleppo’s western countryside.

Hayat Tahrir al-Sham (HTS) along with other anti-Assad factions have recently been fighting battles against the Russia-backed regime forces, in an attempt to stop their advance in Idlib Province. Since early November, the military offensive carried out by Assad has left over 250 civilians dead, including 79 children, and has forced over 48 thousand families (around 265 thousand people) to flee their homes to areas closer to the Turkish border.