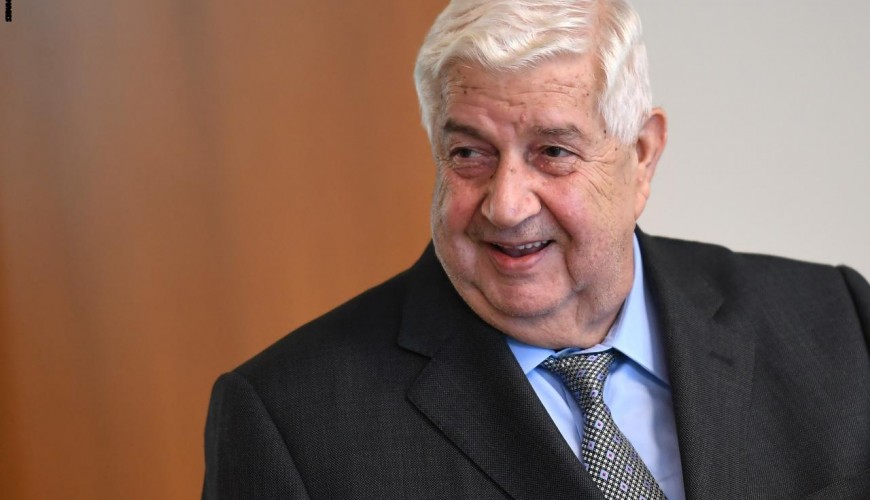 How Did Rumour of Death of Assad Regime’s Foreign Minister Spread?

A rumour of the death of Walid al-Muallem, the Assad regime’s foreign minister, spread Thursday 23 Jan. on social media. Most social media pages and news websites that have circulated the news quoted the news from a Twitter account with the name of Lebanon’s Forgein Minister Nassif Hitti.

The news had been circulated by several Syria opposition activists, like Bassam Jaara, as well as news websites like IMLebanon - which later deleted it.

On the other hand, Russia Today reported that Faisal al-Mekdad, the Assad regime’s Deputy-Foreign Minister, denied the news.

According to many Lebanese websites, Lebanon’s Forgein Minister Nassif Hitti told Voice of Lebanon he did not post the news, adding that his account “has been hacked.”

Walid al-Muallem is the Assad regime’s forgein minister since 2006. He underwent a quadruple heart bypass surgery at the American Hospital of Beirut in 2014.