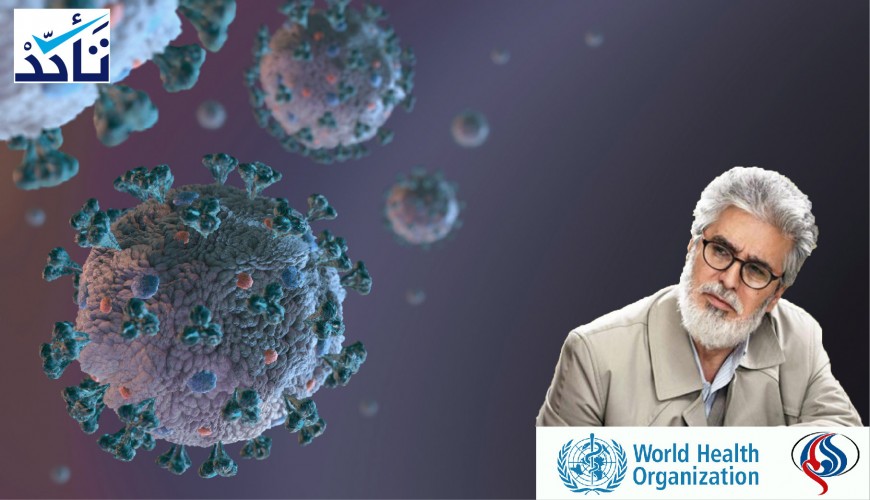 The World Health Organization (WHO) in Syria denied Thursday on its Twitter account false news that has been circulated on social media that Syria is expected to be declared as a country that has survived the Covid-19 pandemic “in a period of 21 days,” emphasizing that the so-called “WHO Coordination Committee” does not exist.

WHO’s tweets came in response to a viral rumor that has claimed that the non-existing “WHO Coordination Committee” had informed “the Syrian side” that the spread of coronavirus in Syria is “highly-unlikely,” expecting that, in a period not exceeding three weeks, Syria will be declared as a country that “has survived” Covid-19. The rumour has gone viral on social media with thousands of reactions and hundreds of shares. It was also published by mainstream pro-Assad news websites.

The Facebook page of Syrian actor Abbas al-Nouri has published the rumour on Thursday May 2, 2020, before apologising to his audience the next day without removing the false post. Other Facebook pages have posted the rumour including “Capital News,” “Hand in Hand against Corona/Syria,” and “Syria News Network.”

Furthermore, Iranian Al-Alam News Network’s website has published the rumour in a piece titled, “Delightful News from WHO to Syrians about ‘Corona’.” In addition, Ida2at, a Lebanese news website, has published the same false claims as well as a website called “Opposite Direction News.”

According to a WHO situation report on April 2, 10 people in Syria have tested positive for Covid-19 while two people have died due to the virus.

The World Health Organization has stated on March 18 that countries in the Middle East have not been sufficiently communicating about coronavirus cases, calling on governments to offer more information to strengthen the response against the disease in the region, Middle East Eye reported.