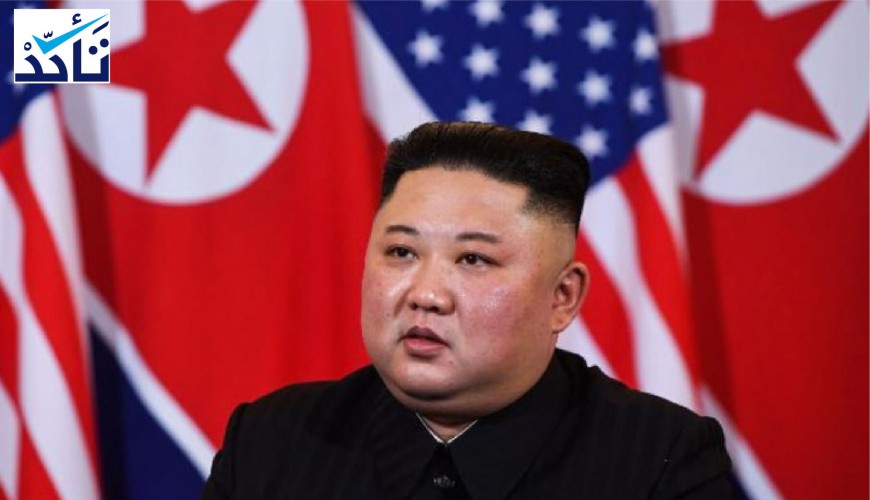 News suggesting North Korea’s ruler Kim Jong-un died has made headlines over the past week following a CNN report that he “is in grave danger after undergoing a previous surgery,” citing a US official with direct knowledge.

Although North Korea has ignored all the reports suggesting Kim Jong Un's health has been deteriorating, its state news agency KCNA reported on April 22 that the North Korea’s ruler had replied to a letter from Assad, head of the Syrian regime, on the 108th birth anniversary of North Korea's dictatorship founder Kim Il-sung.

However, the Assad regime’s official news agency SANA hasn't reported on such letters between Assad and his counterpart.

NKDaily, a South Korea-based media outlet run mostly by defectors from the North Korean regime, reported on April 21 that Kim had recently undergone heart surgery and continues to recuperate from the procedure, according to a source in North Korea.

News suggesting the death of North Korea’s ruler has been accompanied with a low-quality photo shows him lying on a bed and covered with a red sheet. The photo has been widely shared on social media.

A Twitter user named “Sultan al-Ataibi” posted it with a text that reads, “North Korea’s leader Kim Jong-un is dead… The source is the Vice President of Hong Kong Satellite TV, she is the niece of the Chinese Foreign Minister. She says she has powerful sources,”

However, an image reverse search conducted by Verify-Sy found that the photo is altered; in the original photo appears the body of Kim Jong-il, Kim’s father, who died in 2011. The photo was released by North Korea’s official KCNA news agency.