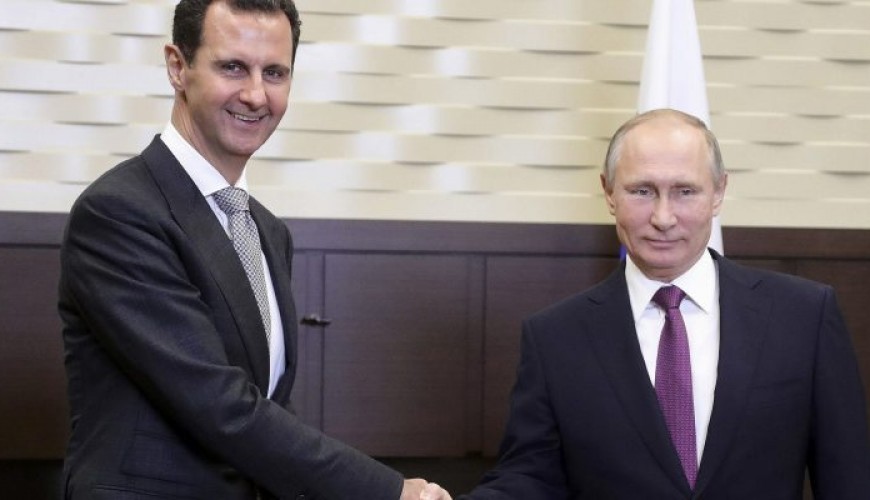 “Russia Is to Oust Assad”: Fake News Attributed to RT

Claims that Russia will oust the head of the Syrian regime, Bashar al-Assad, has gone viral on social media and instant messaging apps. It’s been claimed that Russia and “Israel” allegedly agreed on ousting Assad next July.

What is the source of this information?

Three images have been claimed to be showing screenshots from RT Arabic Facebook page. “Russia announces that July will be the last month for Assad as governor of Syria,” “Russian-Israeli Agreement on Ousting Assad,” “Press Conference Tomorrow to Announce the New President of Syria,” the captions read.

Verify-Sy Platform checked RT’s website and social media pages and found that these three news reports were fabricated and attributed to the Russian agency.