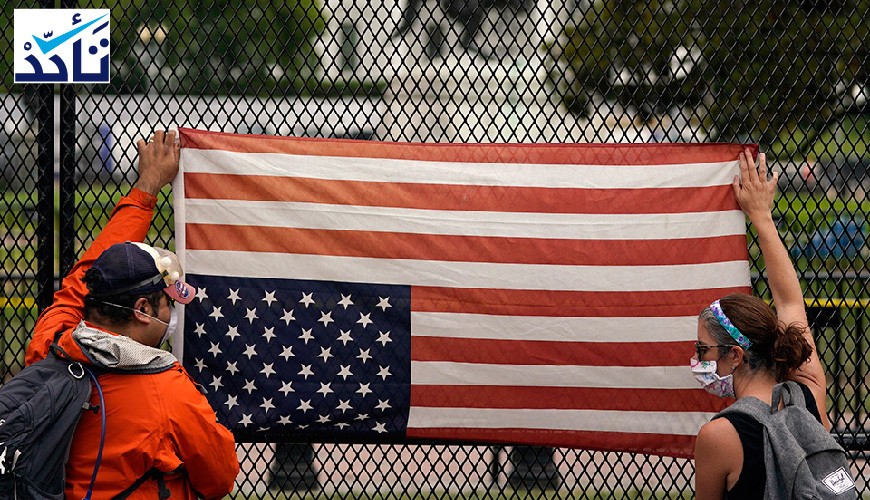 The killing of George Floyd, an unarmed Black man, at the hands of the Minneapolis Police Department on May 26, 2020 has triggered a wave of unprecedented demonstrations for racial justice across the U.S.

As the protests intensify across the country, several miscaptioned videos have surfaced on social media.

The first one is a video of protesters storming the Ohio Statehouse on May 29, which was shared as White House in Washington D.C. You can see examples of this false claim here, here, here, and here.

U.S. activists and news pages on social media said the video was taken in Ohio. Besides, Verify-Sy matched the building appearing in the viral video and images of the Ohio Statehouse and found them to be identical.

The second one is a 2016 video that shows the police officers killing a Black man in Louisiana, which was said to happen after the George Floyd protests. Examples can be seen here and here.

At the time, Alton Sterling, the victim, was held down and shot dead at close range by two white Baton Rouge Police Department officers in Baton Rouge, Louisiana. The US Department of Justice had decided not to charge the officers due to “insufficient evidence,” BBC reported.

The last one is a 1995 video footage of chasing a tank by U.S. police that was also said to have taken place during the recent events in the country. You can see examples of this claim here and here.

On May 17, 1995, Shawn Nelson, a U.S. Army veteran and unemployed plumber, stole a tank from the United States National Guard Armory in San Diego, California, causing the destruction of many cars, fire hydrants, and an RV vehicle, wrote Nicole Henley on Medium. Nelson’s life began to deteriorate after sustaining neck and back injuries from a motorcycle accident.