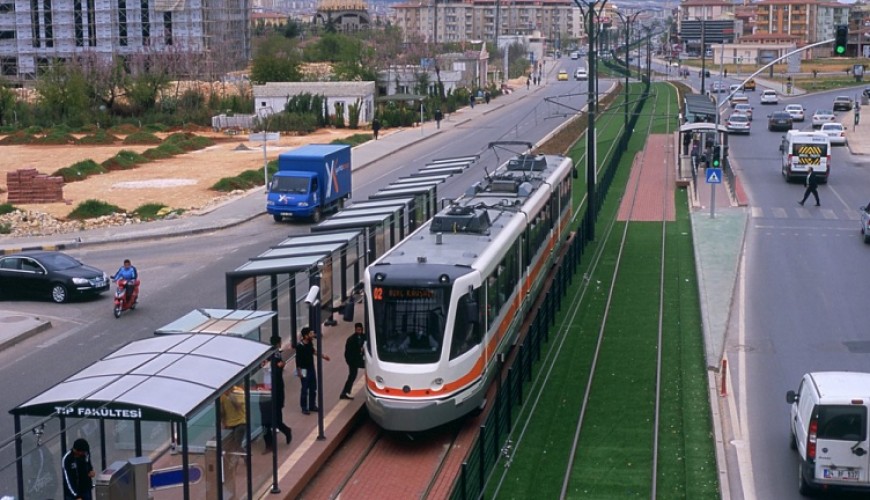 RT news channel website has published parts of a report by The Guardian titled “Gaziantep: home to Isis killers, sex traders… and a quest to rebuild Syria”. The translated parts ignored some witnesses which point out that the Assad Regime is responsible for crimes mentioned by the interviewees such as the regime bombardment on a camp near the border with Turkey, sieging areas in Damascus suburbs and an interviewee description of the scene post shelling by the regime forces.