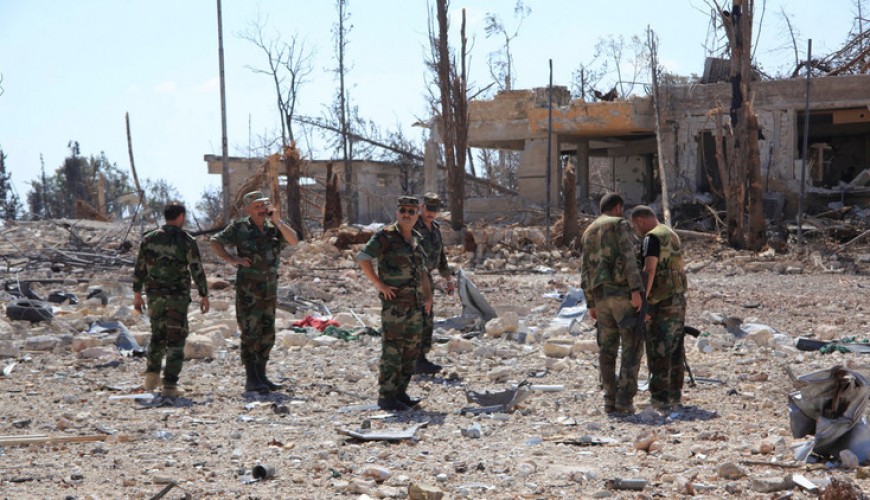 Syrian State TV Misleads its Followers by Filming from Distance

Syrian State TV broadcasted this afternoon, through its correspondent Shadi Helweh, on the recent military development in “Artillery School” in Ramouseh neighbourhood. 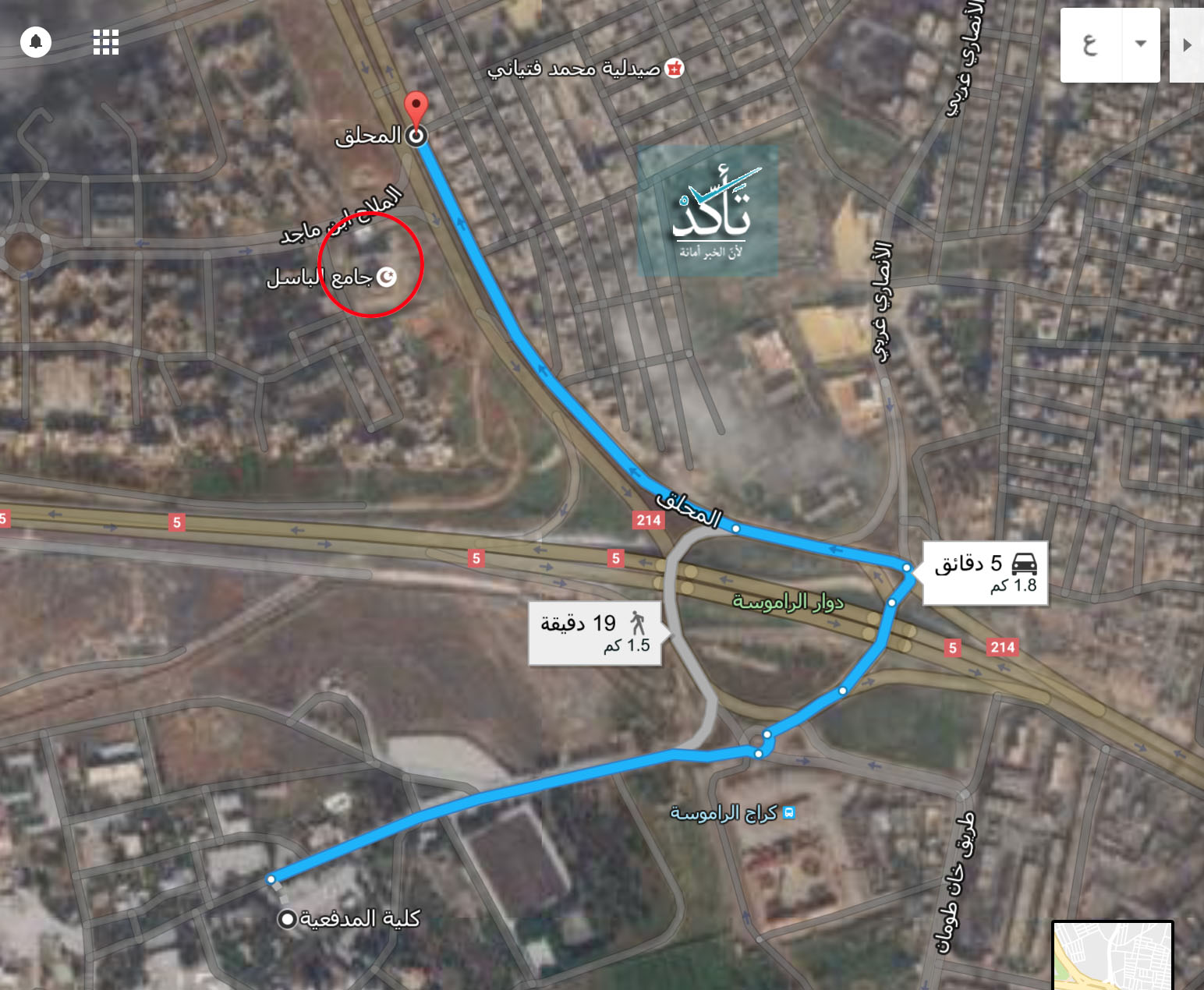 Verify-SY noticed that the area, where the video was filmed in, is at the Highway between Al Hamdanieh neighbourhood and Salahudding neighbourhood; which is 2km far from Artillery School.