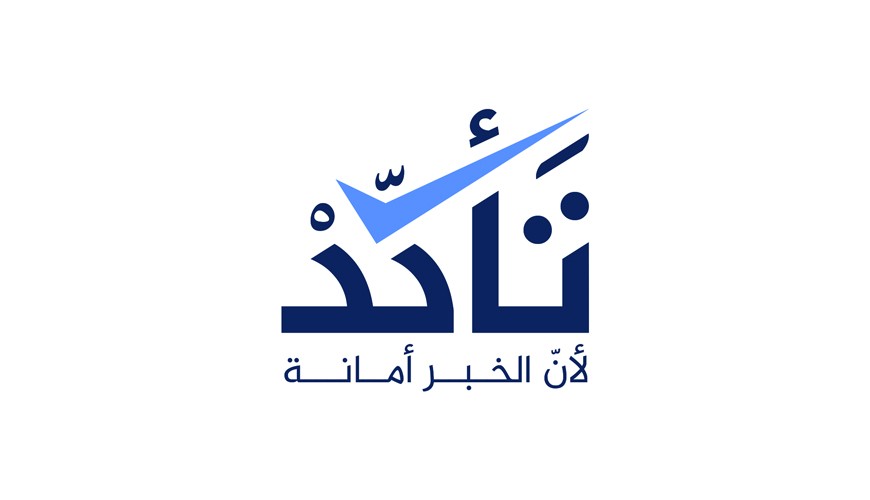 A Border Police of Assad regime? or a commander in SDF factions?

The video shows three people wearing military outfit with Assad regime flag in the background, in which one them reads a statement saying: we, the Syrian Border Police announce that we have been handed in defending the front between west of Al-Areema to Sajour River from Manbij Military Council". He concluds saying "Hamza Zaza", leader of Border Police.

Verify-Sy would like to point out that the Person who read the statement in the video claiming to be from Syrian Borders Police is actually a leader in the Syrian Democratic Forces, dominated by the People's Protection Units YPG and his real name is " Ahmad Arsh".

Arsh is the commander of "Thuwar Manbij battalion", part of Manbij Military Council, that belongs to The Syrian Democratic Forces which is dominated by the People's Protection Units YPG.

Here we attach a photo of Ahmad Arsh during the funeral of one of the militia of Manbij Military Council in Manbij dated 6th February this year. 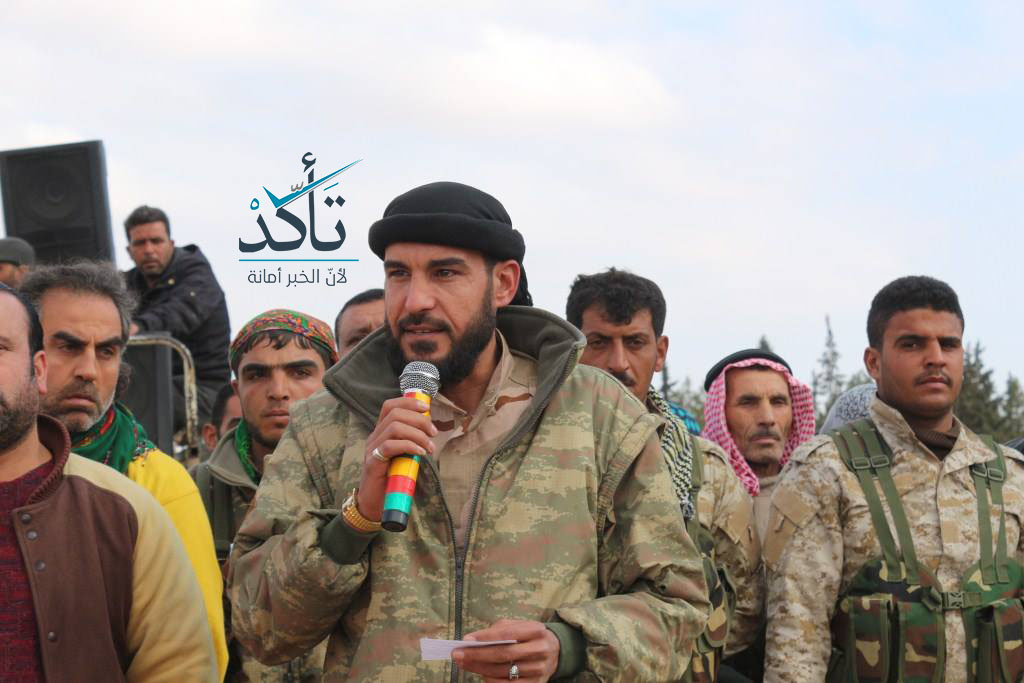