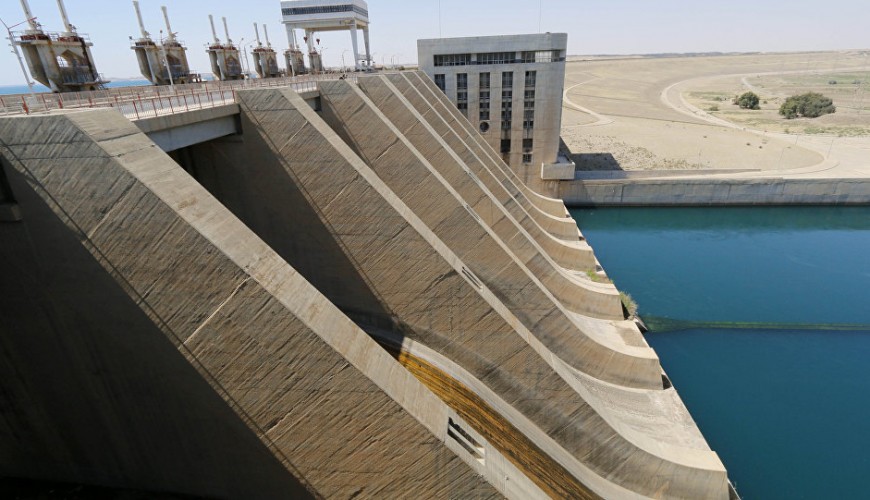 Several activists and news pages has widely-circulated a video today that shows the flowing of Euphrates river after the rehabilitation of one of the Tabqa dam disposal gates by special engineers team in order to deny the dam collapse concerns.

Verify-Sy , herby, wants to draw your attention that the video was shot in Al-Belikh waterway which is ,approximately, 4KM far from the Tabqa dam and under the  control of the Syrian Democratic Forces,  dominated by The People's Protection Units “YPG” .

Additionally, Verify-Sy reporter in Raqqa assured that ISIL is  completely controlling al-Tabqa dam which was shelled by US-led collation resulting heavy damages to the main control panel and destroying the water pumps and generators on Sunday.