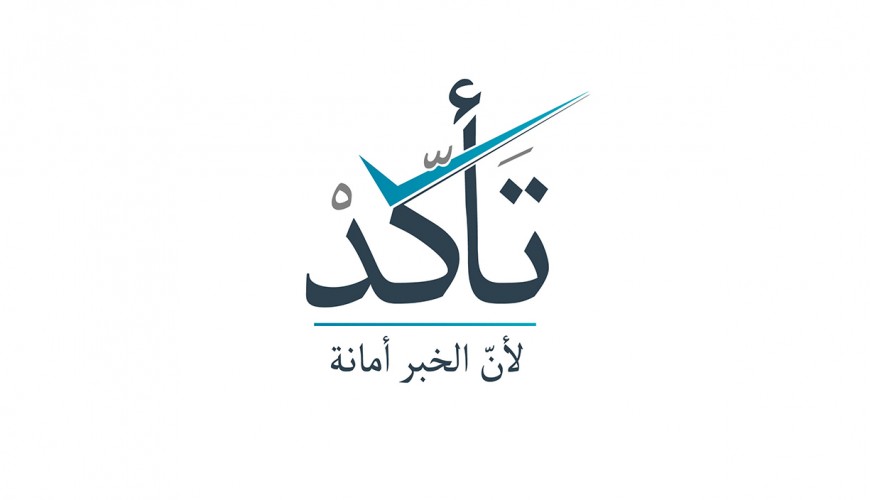 News websites and social media pages share news saying Assad regime parliament decided to change the ID for Syrian citizens inside living inside the country only.

But Radio Rozana called regime parliament member Sharif Shehada who denied any change on the usual IDs saying there will be no withdrawing citizenship from any person whether he is pro or anti regime.

Shehade also added during the phone call that parliament didn’t gather do congress today and won’t until next July.

Similar reports of regime idea to change IDs circulated social media about 3 years ago with the same claims but turned out to be completely false.