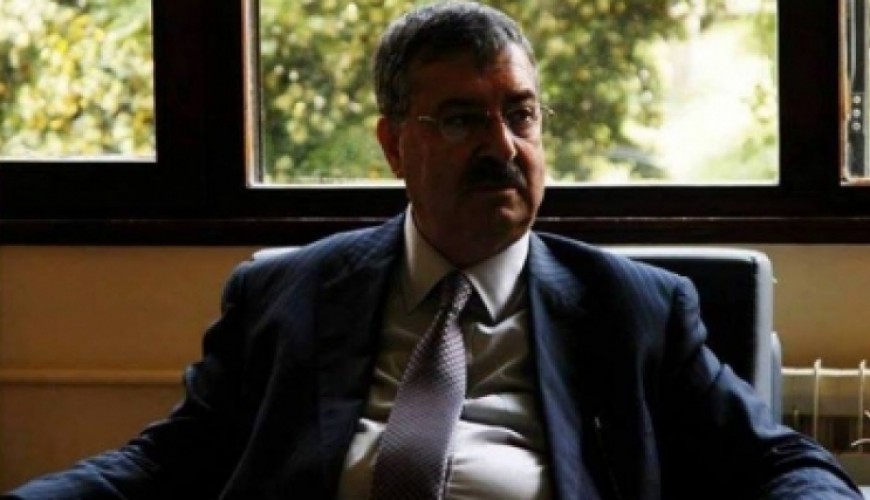 Pro-opposition news website shared news of alleged threat by al-Baqara clans leader Nawaf al-Basheer to armed opposition group “Jaysh Usud al-Sharqyie” in case they harmed the pilot whose warplane was shot 2 days ago and was captured by the armed group.

Verify-Sy found a video of al-Basheer who came back to Damascus lately after announcing defecting from Syrian opposition, video was published on Nawaf’s son page who deny any Facebook page related to his father.

Al-Basheer accused through a video earlier this month whom he called “foreigner opposition” to manage that page which disrespect him and aim for sectarian tension according to his words.