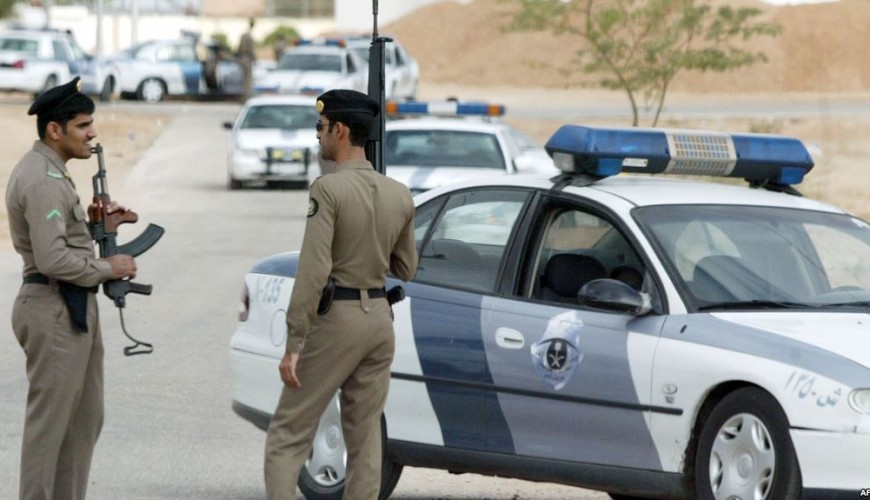 This video was posted more than a year ago

Verify-Sy searched for the source of the video and turns out it was posted on Youtube more than year and half under the title " civilians celebrate police after taking out terrorist al-Maliki in al-Taef".

Worth to mention that Saudi activists called on social media to protest on 15 September against Saudi royal family after authorities arrested several clerks and preachers.