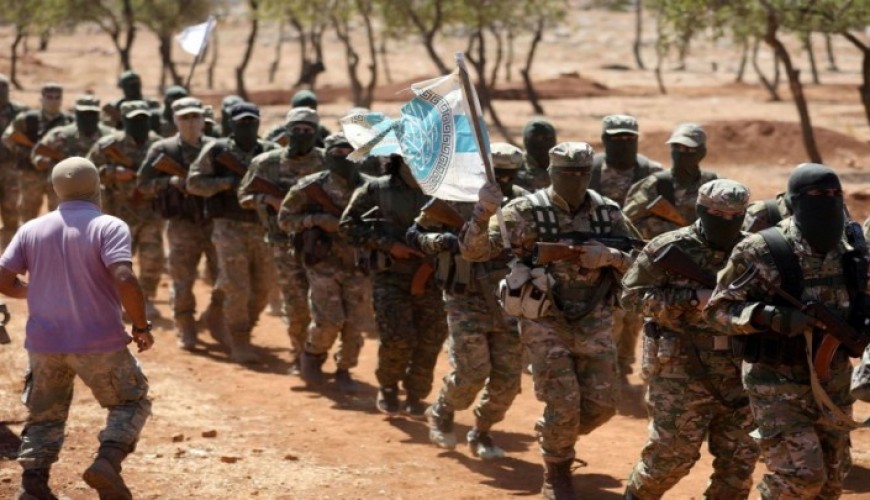 The statement mentioned several reasons for leaving Tahrir al-Sham including fighting other rebel groups but not regime and the recent leaks which was published few days ago.

Worth to mention several opposition groups announced leaving Tahrir al-Sham and back to be independent and use its old names like Nour al-Din al-Zinki and Jaysh al-Ahrar.