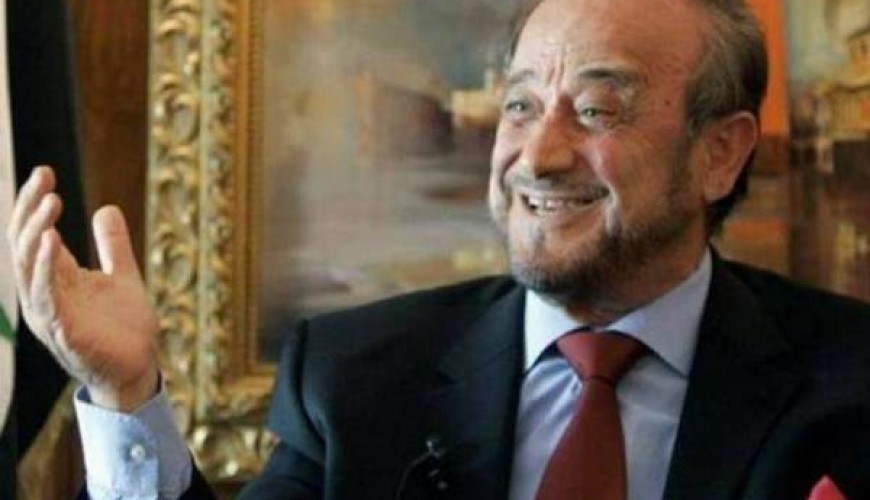 Verify-Sy would like to remind audience that Rifat's son shared a video on his Facebook page show his father and deny rumours of his death.

Rifat al-Asssd appeared healthy in the video standing in a street with 2 people holding today's edition of an Arab newspaper.