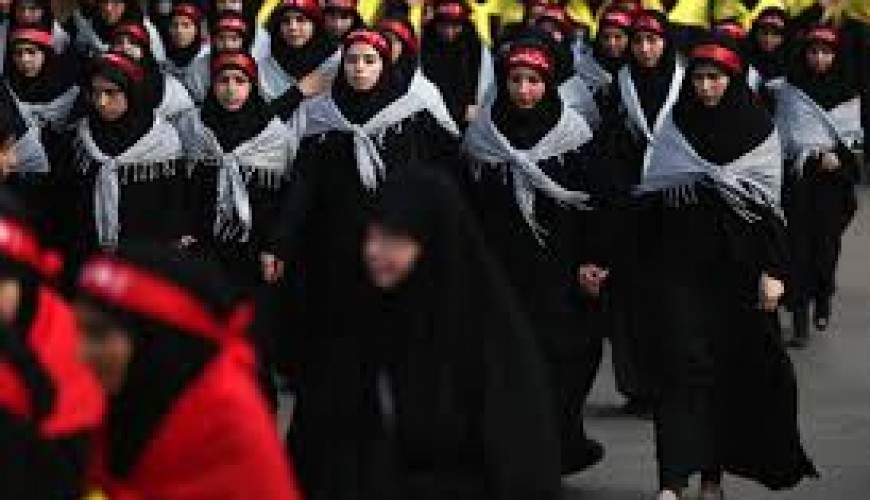 Social media news pages and personal accounts shared news saying a suicidal attack targeted Beirut’s al-Dahyet al-Janoubiye during gathering for Ashura night which is a Shia celebration in the memory of the death of Hussain-peace upon him-on 10 Muarram every Hijri year.

Pages shared photo of people in the gathering and said this photo was taking of people fleeing after the bombing.

Verify-Sy would like to remind audience that no suicidal attack hit Ashura festival in al-Dahyet al-Janoubiye and the photo being shared it is from Mouwad area in al-Dhahyet on Wednesday 27 September 2017 where a stumbling among people caused by electric mass in a speaker which caused minor explosion without injuries.

Amal movement who held the gathering in the area said an electrical mass caused minor explosion in speaker which scared the people, said the stumbling due to fear caused some injuries but ambulance arrived and hospitalized them according to what Lebanese TV channel LBC said.