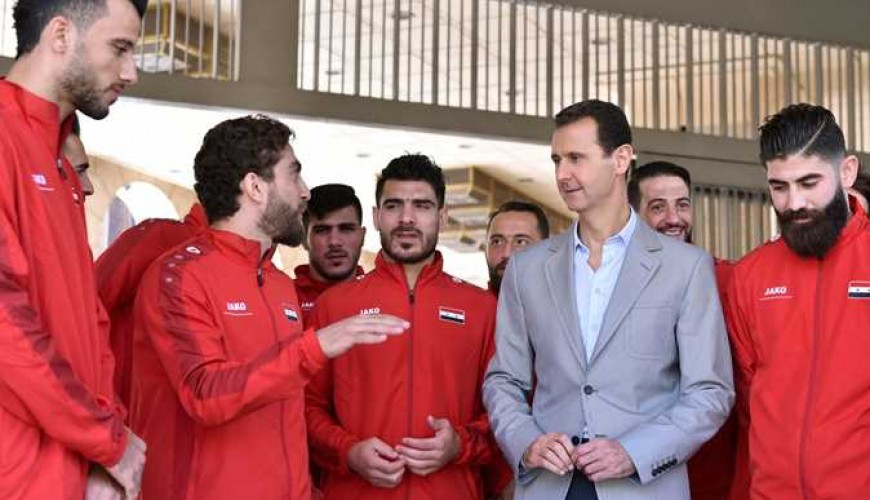 Publishers said that FIFA investigation will be about why the referee was replaced and the stadium’s grass.

Verify-Sy would like to remind audiences that FIFA didn’t announce on its officials accounts about starting an investigation about the game.

On his turn Ibrahim Alma goalkeeper of the “Syrian team” posted on his Facebook page denying such claims and say it is totally fake.