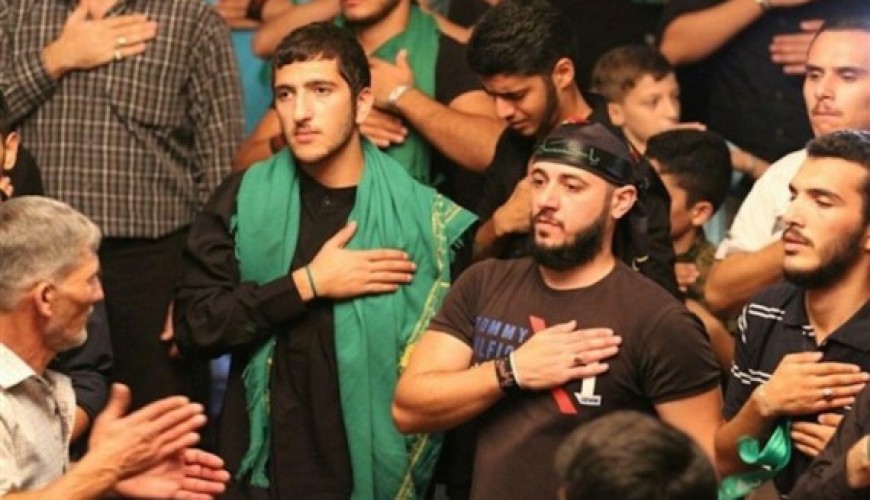 The law ban religious gatherings in public places such as Shia(Latem) and Sufi(Maouled) rituals with 2 years in jail for who do it.

The photo of the law has the signature of Assad regime PM Imad Khamis and say it was ruled by request from Ministry of Interior number 312G.

Verify-Sy would like to remind audience that Assad regime Ministry of Interior denied on its official website this law.